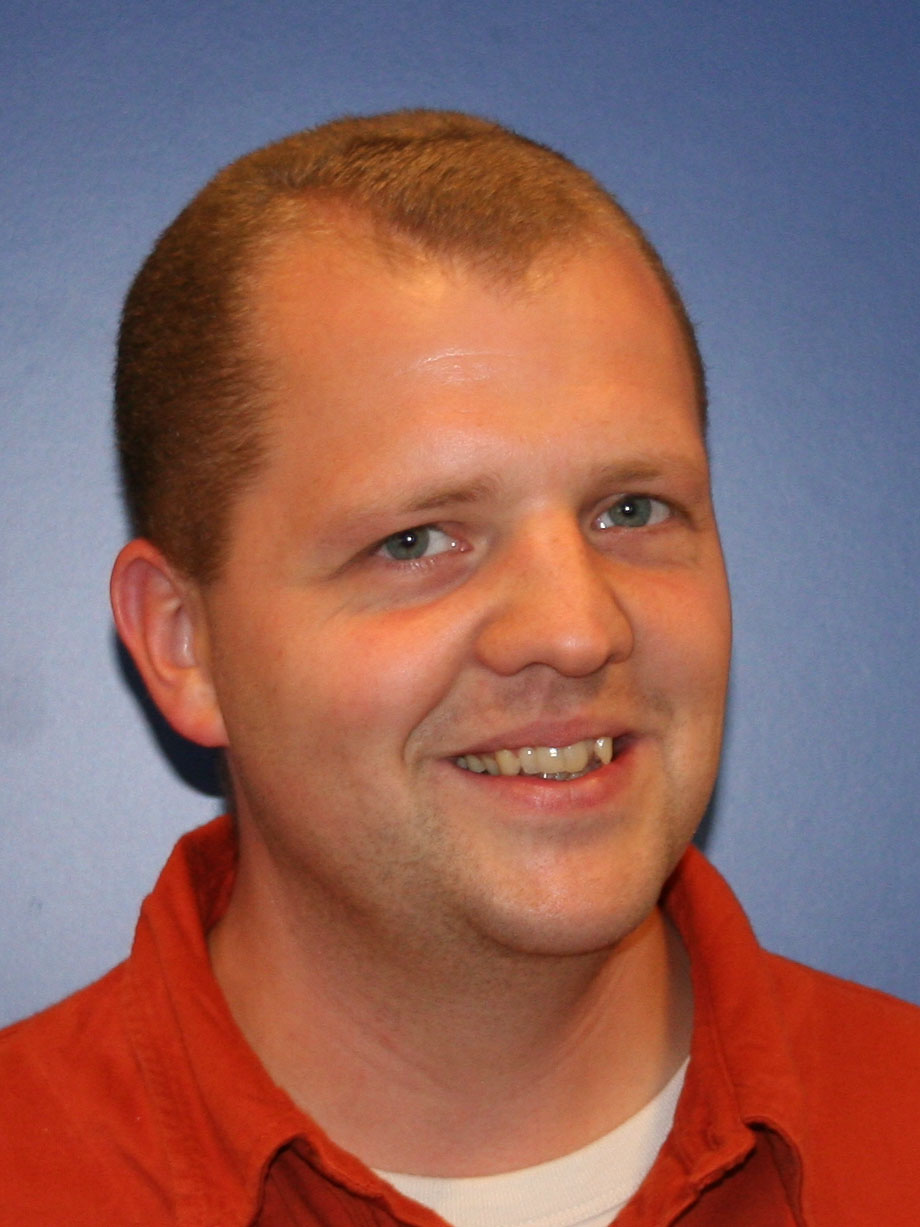 Posted at 13:18h in Highlights, News by Celia Nijenhuis
Share

Cancers arise and progress through the acquirement of combinations of mutations. Genetic interactions are specific combinations of mutations that have unpredictable phenotypic consequences. Using a mixture of bioinformatics, computational biology and molecular biology tools, this project aims to investigate the role of genetic interactions and their contribution to childhood cancer. By developing a map of genetic interactions and analyzing these in the context of pathways, cellular organization and cancer, Kemmeren will identify which pathways and processes are important during the onset and progression of cancer and which can be exploited for therapeutic intervention.