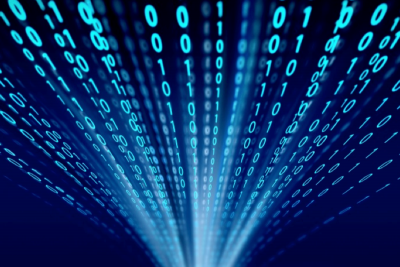 Posted at 10:01h in Highlights, News by Celia Nijenhuis
Share

This year, the Netherlands eScience Center (NLeSC) awarded two out of five ASDI projects to scientists from the Utrecht Bioinformatics Center. The proposals submitted by Jeroen de Ridder and Alexandre Bonvin will each receive € 500,000; 50% in direct funding and 50% in in-kind funding in the form of support from eScience research engineers.

“These frameworks will be applied to approximately 8,000 cancer genome sequencing datasets. We will focus particularly on structural variations overlapping non-coding regions in the cancer genome, as these represent a relatively untapped reservoir of cancer mutations, with potentially significant impact as modulators of gene expression. Our methods will serve as an important starting point for future genome-first based clinical-decision making for cancer patients, and are essential to drive discovery of novel cancer genes and mechanism from modern-day whole genome sequencing data. The proposed methodology has also great potential in exploiting structural variations that underlie other human diseases, such as constitutional genetic disorders.”

“Our innovative strategy is to treat this problem as a 3D image classification problem: The interfaces of docked models will be represented as 3D images, and dNNs (deep networks) will be trained to classify whether they are near-native or not. Unlike other machine learning techniques, dNNs are now able to learn from millions of data without reaching a performance plateau quickly, which is computationally tractable by harvesting so called GPU and Hadoop technologies.
The resulting scoring function, DeepRank, will markedly enhance our capability to reliable model biomolecular complexes, assisting the scientific community to gain insights into macromolecular aspects of life. The impact will be broad, since 3D image-based dNNs have applications in many other domains, such as medical diagnoses (MRI), cryo-electron microscopy and computer vision.”

Netherlands eScience Center
The NLeSC is the national hub for the development and application of domain-overarching software and methods for the scientific community. NLeSC is a joint initiative of the Netherlands Organisation for Scientific Research (NWO) and the Collaborative Organization for ICT in Dutch Education and Research (SURF).